I left you as we just went south through Current Cut in Eleuthera. We are now going to continue traveling south on the west side of the island, which is also the bank side.

Your first stop, Glass Window is an impressive site, as a small canyon at the narrowest part of the island, barely seen above sea level. In 1991 a rogue wave slammed into the Glass Window and the bridge was knocked seven feet to the west, stopping traffic for years. While here check out the Bull & Cow Rocks just down the road. 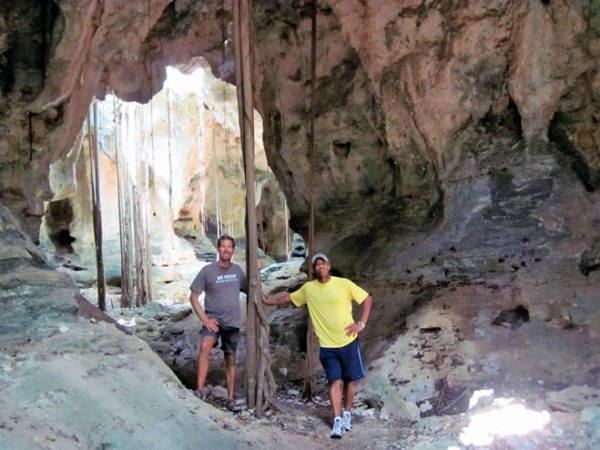 About five miles south you will find Gregory Town and Elvina’s is the place to be at night. This place is a bit of a music mecca and you never know what musician will walk through the door and play a set.

During the day check out the Surfers Manor. It has a beach that is supposed to have prime surfing conditions. I can tell you the beach was wonderful and the surfer shack was very cool to check out.

Believe it or not, Eleuthera has the best soil of all the Bahamas islands and is the breadbasket of the country. In fact, it used to be the largest pineapple exporter in the world until Hawaii took over.

Continuing down the coast to Governors Harbor, we find the very first consulate for the United States of America, built in 1789. Besides the beautiful homes and wonderful atmosphere, you should check out the library housed in an 1896 gingerbread house. Also, do not miss the well-known Friday night fish fry.

Leatherback Turtles on the Coast of Trinidad

Fifteen miles south is the small town of Tarpum Bay. It’s supposed to be an artist community. There is no harbor, but if you have the time and the weather is settled it is a nice walk through town. The houses are pretty and one of them is a modern-day castle.

End your trip in Rock Sound where you will find the Ocean Hole. This is a large blue hole the locals say is bottomless and is the swimming hole for the settlement. The Ocean Hole was nice, but the coolest thing was a smaller blue hole where a local guy used to store turtles and an open-air cave with tree roots growing down. The locals use it as shelter during hurricanes and the kids love swing around from the vine like roots. I can attest to the joy of playing in this cave. 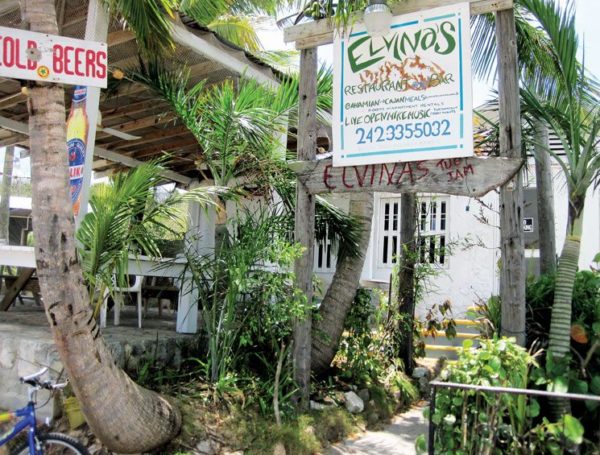 Eleuthera turned out to be my favorite island in the Bahamas. Check out next month as we will sail down the Exumas Island chain.