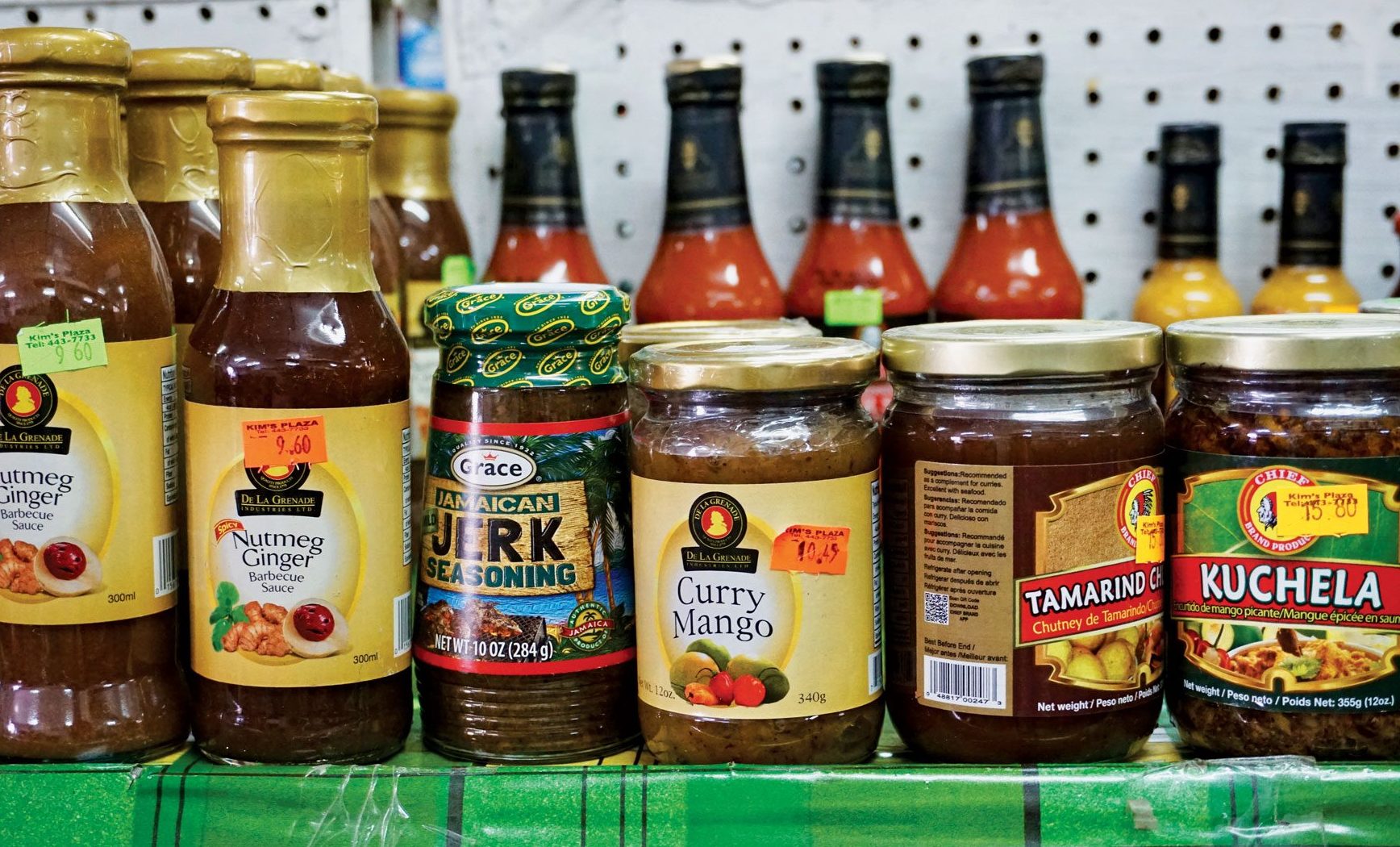 Supply and Demand: The Caribbean Art of Shopping Local

There’s a revolution taking place within the marine electronics field.

The good news is that electronics are smarter, cheaper, smaller, and more dependable than ever. The bad news is that if they get wet, they fail—and they all eventually get wet. But there is no denying that modern sailors are using more electro-gizmos than ever before—and that this trend will continue. So let’s get right to it with some ‘real world’ advice, sans the hype and salesmanship.

Electrical stuff requires electricity. It ain’t magic. Thus, modern cruising vessels HAVE to generate a lot more power than their predecessors. Of course, you can crank up your 80hp diesel to recharge your iPOD—but that’s insane… to produce all that noise and heat… at such a great environmental, natural resource and financial cost… to gain so little.

Luckily, advances have been made is this area, too. I suggest a regulated solar array as the first step in the right direction of complete energy independence afloat. Solar cells are very dependable because they don’t have any moving parts. While expensive initially, they are dirt cheap in the end. (One of my solar cells is 26 years old and still working fine).

My solar cells produce all the energy I need—because I’m an electrically frugal guy.

My three panels produced 12 amps and normally ‘click out’ to float charge by mid-morning. Even on most cloudy days they replenish our batteries.

Why? Because we don’t have many electrical motors.  These dastardly things draw massive amounts of energy.  Yes, marine electronics are getting vastly more energy efficient but not marine ELECTRICS. Thus, refrigeration, autopilots and anchor windlasses still draw a lot of power.

We have no refrigeration nor fixed autopilot aboard our vessel (which usually averages 8,000 ocean miles per year), thus our energy needs are small and the amount of energy we need is easily replenished by solar cells only. (We never… or, more accurately, only once every couple of years… have to crank our diesel to recharge our batteries).

However, if you DO want refrigeration and a fixed electric autopilot then I’d recommend solar, wind and water generation is that order.

Let’s talk for a moment what I think you DON’T need.

As already mentioned, I use a Monitor windvane to steer my vessel 99% of the time. Occasionally, under power in light airs, I attach a tiny $250 dinghy ’tiller pilot’ to my Monitor vane (not my boat) and thus allow the electro-gizmo to ‘control and command’ the massive free energy produced by Monitor to steer my vessel.

This is cheap, light and dependable… or, to put it another way, I set up my system seven years and 50,000 miles ago… and haven’t done anything to it since.

We don’t have refrigeration: my wife cans (well, glass jars) instead.  Nor do we have a water-maker… just cases of Mount Gay. (Just kidding about the Mount Gay!)  Nix on water-pressure systems: if you’re too weak to use a foot pump, bury a burial plot.

My only wind instrument is an ancient anemometer which was designed for and still only costs $150 (Nor’easter by Maximum).

If you are a beginning sailor I particularly DON’T recommend any close-hauled or apparent wind instruments… it is best to ‘get your head out of the boat’ and look up at the masthead Windex instead.

Most of my running lights, tricolor, etc, are now LED. We have a simple rule belowdecks: everyone gets a light for as long as they want… but only one light at a time. This is easy, once you get the hang of it and have your cabin lights in the right position.

I don’t have a radar. I would if I was cruising Maine or Europe but, basically, anywhere I think I’d need a radar I don’t want to be :-). I do, however, have a CARD (Collision Avoidance Radar Detector) which draws almost nothing and is on 24/7 while offshore.

All three of my recording barometers are electronic and cost less than $100.  I like having threes: I also have three GPS units…all non-charting B&W models which feed into one of my three laptops to run my electronic charts.

Since I’m continuously (almost) in full cruising mode and I make my living as I sail, communication is extremely important to me.

Thus I have, besides a VHF, an Icom 710 SSB connected through a Pactor modem…which allows me to have world-wide voice and email communication… and I can even transfer graphics boat-to-boat for free!

True, the SSB draws ten amps while transmitting at full power but it almost never does that… only for a few seconds or moments a day. Thus, even chatting on the nets and sending/receiving emails twice a day…requires amazingly little juice.

Oh, I almost forgot our new anchor windlass. It does draw a lot; otherwise it would not have cables the size of garden hoses and a 120 amp circuit breaker!  But it is only used with the engine on… no problem whatsoever under normal operation conditions. (Now, if your engine didn’t work and you anchored a couple of times… sure, it would be a problem).

One more thing: I’m security conscious… as behooves a man who has had his vessel broken into repeatedly (always in the States, never in a foreign country) and once had his ENTIRE vessel stolen as well.

Anyway, I have a two-tier passive burglar alarm system. If you step aboard, a small 9v battery powered buzz goes off (to wake me up) and if you enter the boat a VERY loud IMPOSSIBLE to ignore whoop-whoop siren goes off… which can-and-will be heard for miles.

Yes, I have two bilge pumps as well… completely independent of each other (even hoses, floats, wires, etc.) and an additional third float switch too…connected to a soft-but-insistent bilge alarm.

For safety sake, everything is fused and goes through a central vapor-proof, large capacity battery switch which allows me complete control of my batteries, most importantly to shut them off in case of an electrical fire. (I was on a boat in the mid 1960s with every wire in it glowing like a toaster… SCARY!)

To keep track of it all, I have a LINK 10 system which measures all the energy in-and-out of my two battery banks. (One bank is designed for engine cranking, the other for storage).