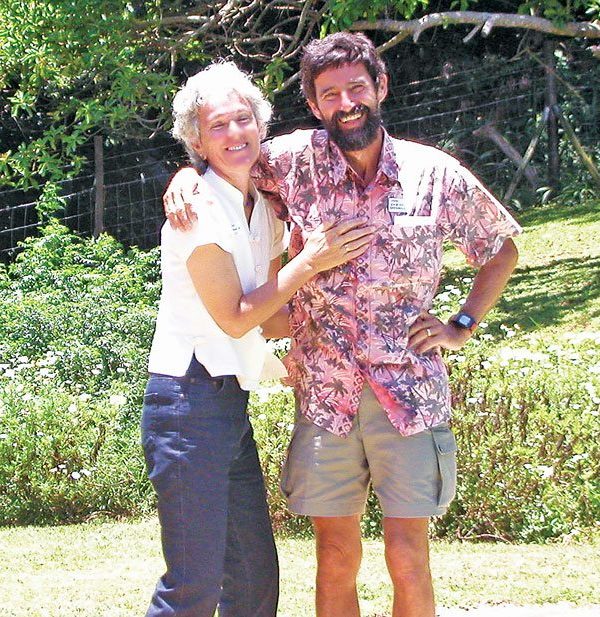 Water spouts can be scary and intimidating even to the most experienced of skippers. They are not as dangerous as their land- based counterparts; the tornado or twister, nevertheless, care should be taken when encountering one of these natural phenomena. According to the Oxford English Dictionary a water spout is a column of water formed by a whirlwind over the sea.

Waterspouts can be divided into two categories:

Fair weather waterspouts are more likely to occur during late spring to early fall where the summer months offer the right atmospheric conditions of warm, moist and unstable air and a growing cloud aloft.

As the name indicates, they typically occur during fair and relatively calm weather with little wind, in the mornings or late afternoons, and develop under the dark flat bottom of rising cumulus clouds. They are short lived and will form quickly, normally dissipating within 20 minutes. Fair weather waterspouts move very little if at all, they start from the surface of the water and move upwards; by the time they are visible they are near maturity.

Tornadic waterspouts are more dangerous and destructive in nature.

They form over water or start life as a tornado over land and become waterspouts as they cross the coast. Form under convective storms cells when air rises and rotates around a vertical axis (mesocyclonic in action). They typically occur with afternoon or evening thunderstorms when the warm moist air provides an unstable environment. They can be accompanied by strong winds and large seas. Hail and lightening are common with these severe thunderstorms. These waterspouts develop downward and initially form as a funnel cloud or tuba at the base of the cloud when a column of swirling air starts to rotate, condensing ambient moisture into water droplets extending towards the sea. This revolving motion causes a swirling mass of spray to rise up from the sea. If it continues to develop, the funnel meets the swirling sea spray and forms the column of the spout. These waterspouts have huge potential to be dangerous.

Regardless of whether the waterspout is fair weather or tornadic in origin, all sea going vessels should take caution.

What to Do if collision with a Water Spout is Inevitable?

During the summer months, in light winds, look for the telltale signs in the line of flat bottom cumulus clouds or thunderstorms, or in the lines of thunderstorms that can develop any time of year. Although waterspouts are not as destructive as their land based cousins their ability to carry anything in their path makes them dangerous to vessels and small craft. Not only can waterspouts cause havoc to mariners, they can devastate coral reefs and marine organisms that are close to the waters surface.