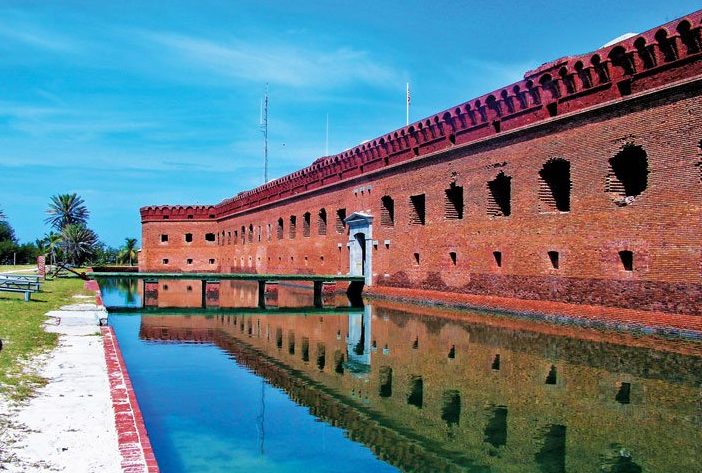 For me the very phrase ‘All At Sea’ has connotations that are not merely of being on a boat. Whether it’s cruising, racing or just plain old live aboard, being on the water propels us into another dimension. You don’t have to be doing an ocean crossing or a brave single-handed passage. All of us when on the sea are humbled by the one element that, without compassion or sympathy, both gives life and takes it away. The sea is relentless in its support (and often opposition) to the lives that are on it, in it and under it.

In my time on the water I have seen grown men cry like babies and young children become the epitome of courage and valour. It’s without rhyme or reason why one person will rise to the challenge and another will tremble in their bunk as the waves crest and the wind blows through the rigging like a howling beast.

After 20 -25 years of cruising and living in the Caribbean it was time for me to go back the other way once more, to re-cross the Atlantic. As you must have guessed from the opening paragraphs I have a healthy respect for the sea and, at times, fear. The trip, however, was one of excitement and joy rather than fear or trepidation. I was sailing aboard a beautiful Frers-designed yacht with an extremely capable captain. Synergy is 50ft of classic lines and well balanced rig; her Captain, Lea de Haas, is a salty dog whom I trusted implicitly. We were not just sailing, we were sailing to a new life. One that would bring change and challenge to both our lives.

Faial, in the Azores, was our destination and it is indeed from the comfort our house on the hill overlooking the ocean that I now write this story. Lea also has a wonderful house high on the shore of this stunning retreat that is Faial.

The passage was fast and uneventful making landfall in just 16 days. Still, stepping ashore after the spectacular night skies, surrounded by the smell and movement of the ocean, was rather akin to the shock of birth. The sudden separation from the sea and all it holds found me wishing it had taken longer.

Much of my time at sea was taken up with Lea’s stories of the island and the people who make up the colourful backdrop to this magical rock in the middle of the Atlantic that is part of the nine-island Azores archipelago.

The following months were spent living abroad Synergy in the marina at Horta. Somewhere in the region of 1100 boats would make landfall here in that season of 2013. All with a story to tell, provisions to find and many with repair work to do. Synergy also had jobs that needed doing, the alternator was tired, some tweaking of the rigging and general maintenance. Quickly I found that far beyond the apparent waterfront services there was a comprehensive friendly community of tradesmen and suppliers hidden in the heart of the island that are keeping the tradition of hospitality to seafarers alive to this day.

So if you are planning on crossing the pond you might want to make Faial your landfall. If you do then look me up. Safe sailing and fair winds.