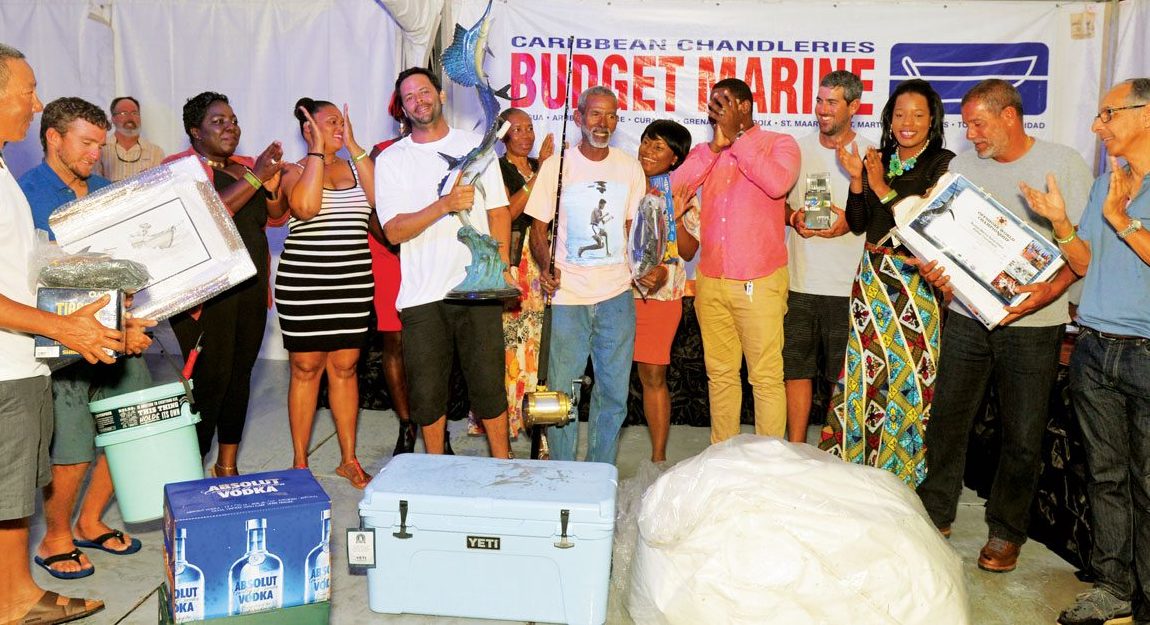 Just lately it seems something new is starting or opening in Grenada.  I mention some that have caught my imagination, but an hour or so at the bar or chatting on the bus, and you will hear or see something that catches yours.

Mermaids at Molinere? No, it’s the new underwater sculpture park.   Anchor or pick up a mooring and experience this venture for yourself.   Molinere Point is between Grand Mal and Flamingo Bay and the artist is Jason Taylor.  He has exhibited his sculpture in public places such as Trafalgar Square and Regents Park, and has fourteen years of worldwide diving experience.  Before you go check out the website: www.underwatersculpture.com.

To borrow the words of Peter de Savaray who is spearheading the Port Louis multi million dollar project here in Grenada …”your (Grenada) time is now.” The Lagoon Port George Project has been renamed (or rather gone back to an old one from Grenada’s French past) Port Louis. After years of will it/won’t it, this project is now on the move.

In other news, it’s official—the Four Seasons hotel has signed the operating lease, for the ambitious Hog Island development.

The Light Vessel Västra Banken from Sweden will be in situ at Egmont from December to fulfill her role as Restaurant and Bar for the new Le Phare Bleu Marina and Resort which opens in 2007.  www.lepharebleu.com

In racing news, the Grenada Round the Island Easter Regatta (April 5 – 9) has brought in Connections, an event management team, to market and seek additional sponsorship for this historic event – moving this regatta into the realm of one not to be missed.www.aroundgrenada.com.

For special treats: fresh local juice drinks are now available at several locations besides the bars and MNIB.  Just to mention a few: Market Square at Marvelous Marva’s, the new Esplanade complex, Spiceland Mall, and in Grenvilles above the Bhola supermarket.

Speaking of fresh we also have a Sushi restaurant in the Marquee complex Grand Anse and afternoon tea is on the menu at Coyaba Beach Resort and the Grenada Yacht Club.  Two coffee houses have opened up at the south of the island, one on the Maurice Bishop Highway and the other on the University road.  Just a few things to whet your appetite as we cruise into 2007!