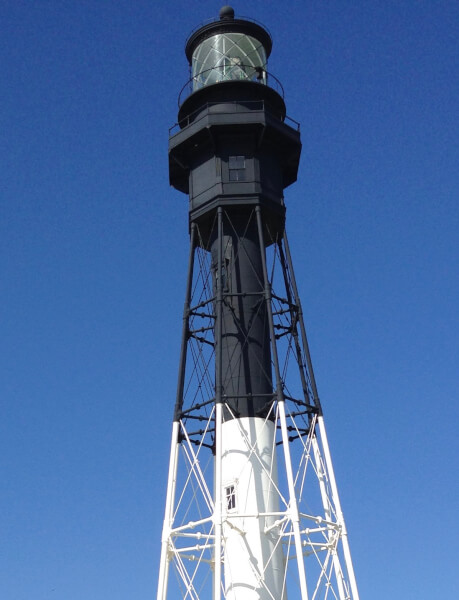 A group of sixty-seven international Navy divers gathered in Curacao during the first two weeks of December 2006 for the yearly Deep Divex exercise. The fully-experienced and specialized groups from NATO countries (The Netherlands, Belgium, Norway, Portugal and Canada) demonstrated and tested their skills.  They also explored the possibilities of the special equipment for deep diving with an oxygen/helium mixture under the capable leadership of the Dutch divers, Charlie Dekker and Wil Meurer. Marine divers from Finland, Sweden, Germany, the United Kingdom, Latvia, Estonia, Italy and even South Korea came to join the multinational event to observe and partly participate.

Deep Divex has been held since 1996 at several locations in the world.

Through progress in the last decade, NATO created a possibility to clean up explosives at deeper depths.  Because of the high tech mines, that are constructed with complete databases nowadays the need for deeper diving possibilities than the usual max depth of 55 meters became a dire necessity.  Presently, it is stated that a depth of 80 meters (260 feet) is the maximum reachable depth for a Navy diver. In the civil sector, deeper depths are reached. These divers need to stay in the decompression tank for several weeks.

For the Ministry of Defense, another type of deep diving is required. The divers need to be ready to dive quickly and effectively, and right after the dive they need to be able to get back on board. To do this, special diving gear is necessary.  Since 1997, the participating countries are equipped with the SIVA+ System for this purpose. This is a semi-closed dive-set, which automatically regulates the supply of the oxygen mixture, and makes it possible to descend to 81 meters. It contains a small round tank of oxygen and one of the same size filled with the rather expensive helium. The tanks are located in the dive set on the back of the diver. The diver wears a contra-lung located on the stomach. With this the diver inhales and exhales, while from the tanks on the back, the right amount of oxygen is supplied. As the diver descends deeper, the oxygen becomes poisonous. Adding helium to the mixture prevents this.

Descending takes four minutes at a speed of 18 meters per minute.  When the diver reaches the maximum depth, he still has six minutes left to do his work. After that he has to start his ascend. Even though he descends in four minutes, it is of great importance that on his way up he makes stops at 24, 21, 18, 15 and 12 meters. At each of these depths, the diver will stop for about two to five minutes in order to prevent decompression signs.

Since the introduction of SIVA+, the marines of several European countries and Canada joined forces. The goal of the joint exercise is to share experiences and to train and adjust procedures with each other. This year the experienced participants had to deal with a so called “Sub-sunk” scenario in which survivors had to be saved from a submarine at a depth of around 80 meters, and they had to find a crashed plane’s black box, a voice recorder, a drugs-containing package, and a dead body.

This year, the leading Dutch Dive and Deactivation Group (DDG) also added a real event to the exercise. Besides the testing of the diving equipment, it was foreseen that the divers would start a search for sunken war munitions from World War II, which had to be found and taken to the surface.  They also started the search for the engine of a seaplane, originating from the USS Erie, a US gunboat that sunk in WW II.

Nobody could expect that more scenarios would become real: just before the start of the exercise, a tragic dive accident took place in Curacao that took the lives of a Dutch and a British diver. The body of the Dutch diver came to the surface the same day; his buddy was found almost two weeks later. The Dutch marine divers participated in the search. For the exercise, and also in the search for the lost diver, the Commander of the Royal Dutch Navy in the Caribbean made the new logistic support vessel HNLMS Pelikaan available. The vessel was adapted with two decompression tanks on board, of which one had to be used for one of the Portuguese divers. He spent almost five hours in the tank, accompanied by a caretaker after missing a decompression stop due to problems with his helium pressure seal.

After two weeks of intensive dives, Wil Meurer and Charlie Dekker are satisfied with the successful conclusion. “The procedures are successfully standardized and set. We’ll only have to work out the international rules, which slightly differ from country to country. That hampers a full cooperation in the field. That’s why it’s still not possible to work with multinational buddies” Meurer said.

Some metals parts of the plane could be identified but the engine must have rolled to deeper water because of the weight. The ocean floor at that part of the coast sharply drops to about 300 meters, too deep for a human without the protection of the hull of a submarine.  And at the end, the engine of the USS Erie was not found.