The third week of February, Youth Sailing Curaçao (YSCO) organized the international Curaçao Youth Championship in Caracas Bay. As is traditional at this time of year, the winds were strong and conditions in the open sea challenging.

To accommodate all the young sailors, the Optimist class was divided into three fleets. Optimist Club, for the youngest sailors, was won by Santiago van Werhoven, while the Optimist B fleet— the intermediate group—was completely dominated by Roos Wind.

All eyes were on the Optimist A fleet which comprised international sailors and top sailors from Curaçao.  This fleet was dominated by foreign sailors with Nathan Smith from Virginia, USA, taking the top slot. Swiss competitors Jannik Brunner and Alexander Hubmann finished second and third respectively. Best local sailor was Darius Bérénos (5th). Simona Hegi (8th), also from Switzerland, won the award for ‘First Girl’, while Anouk Wind was the best local girl

The high standards of the competitors meant chairman of the jury, Cor van Aanholt, had little to do in the protest room.

During the closing ceremony, the President of Youth Sailing Curacao, Wybe Bruinsma, thanked the many volunteers and contributors, stressing that the organization of such a big event was not possible without their contributions. 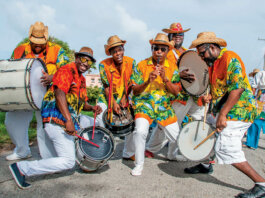 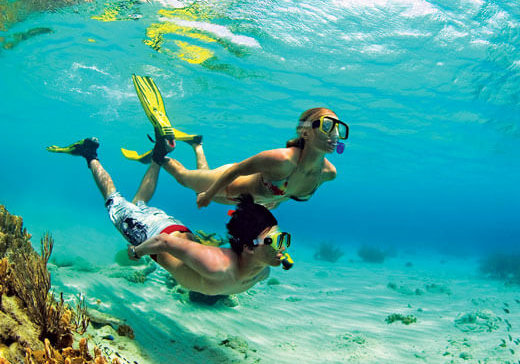