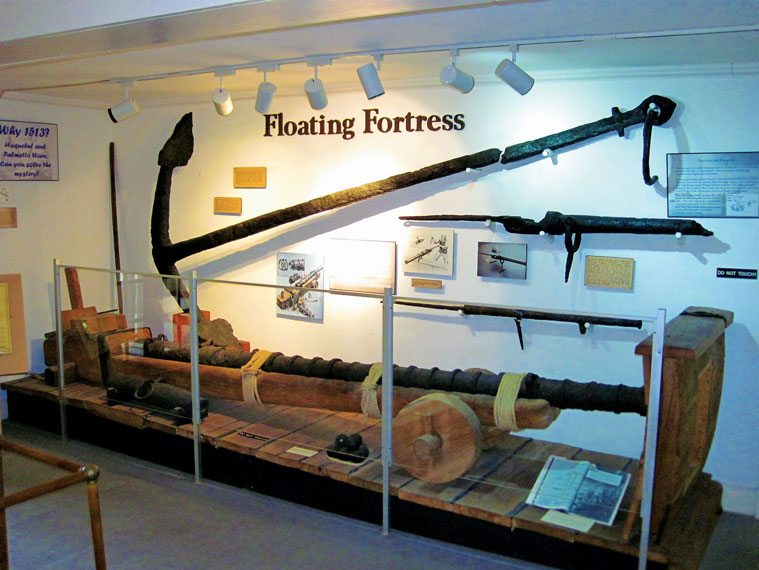 Satellite Communication has been available since the early 1950s but in the past five decades, systems have improved exponentially becoming more reliable, smaller in size and weight, but also faster and more cost effective. The incredible advancements in this technology have been made possible by billions of dollars of investment, fuelled in the most part by the demand for satellite data for military use. The maritime industry has benefited from this investment, and today virtually all large commercial and private vessels carry some form of satellite communications.

Life at sea mirrors more and more the everyday life ashore when it comes to communication. Now you can look after your business in the middle of the Caribbean Sea or indeed the Atlantic Ocean. For the first time in history it is possible to get affordable IP communication on board – regardless of your vessel’s position.

Aside from the owner’s business needs, skippers and navigators need to perform a host of other duties from updating weather information, route-planning and ordering supplies, to maintaining crew morale by enabling them to call and email home or read the latest world news online. On top of everything else, yachts also need to keep a tight control on costs.

The Fleet 77 was the most powerful hub for maritime communication; the transmitter is 84cm in diameter and weighs 28kg, and it has been the leader in maritime satellite communications.  But that has just changed.

In 2005 and 2006, Inmarsat launched the first of a new generation of satellites, the I-4 Satellites that cover the entire Atlantic and Indian Ocean. The last satellite due to be launched will cover the Pacific. These satellites are the size of a double decker-bus and weigh six tons, giving 25 times the power of the previous generation. This new service allows a data rate of 432 kbps or to put it simply, Broadband.

Rates vary but typical costs are $1.50 per minute for voice and $13 per megabyte for data. These rates are competitive with cell phone rates in the Caribbean and can be even lower for heavy users paying a subscription. The base price for the hardware is $20,000 for the FBB500 and $13,000 for the FBB250.

The FBB500 transmitter is aimed at the merchant market and high end leisure craft. The transmitter is only 63 cm in diameter and weighs a modest 16kg; it can deliver 432 kps. The smaller version called the FBB250 is suitable for vessels over 40 feet; it has a diameter of just 27cm and weighs 6kg and it can deliver 284 kps which is more than enough for most applications.

How reliable is the service?

In 2005-2006, when all the Volvo Ocean Race entries were equipped with the Fleet 77 terminals from Thrane & Thrane and used the Inmarsat satellite network, there was 100% service provided with zero failure on any of the transmitters. That is very impressive, if you consider the harsh environment that these race boats endured.

On March 10th 2008, it was announced that new, Fleet Broadband FBB500, would be used on all of the entries for the 2008-2009 Volvo Ocean Race; the hardware will be supplied by Thrane & Thrane and the satellite service provided by INMARSAT.  For more information on Fleet Broadband:  www.thrane.com.  www.inmarsat.com

Fleet Broadband supports an extensive range of commercially available, off-the-shelf software, as well as specialized user applications. It supports USB accessories, SIM cards and wireless applications and is ideal for:

Louay Habib is a freelance yachting journalist. For the past twenty years, he has competed at international yachting regattas and offshore events and represented England in the 2004 Rolex Commodore’s Cup. Habib writes for a variety of clients including the Volvo Ocean Race and the Royal Ocean Racing Club.