ALL AT SEAThe Caribbean\'s Waterfront Community
HomeCruiseAnything He Can Do....
Cruise

Anything He Can Do….

Anything He Can Do…. She Can Do Better!

…Or Tip #3 in Surviving a Sailing Relationship

Sailing is chock a block full of cruising couples of the traditional nature (ie one man and one woman) who have adopted the traditional skipper/first mate roles. Having befriended many of these couples, or simply just had a bar room chat with them, you get to pick up a few generalisations. Note, these are generalisations, I am holding my hands up to that.  And yes, other cruising couples do exist.

I have noticed that with most of these traditional cruising couples, it was the male partner that was the protagonist of living the sailing dream, and the female agreed to it with varying degrees of enthusiasm.  Having met these people at different stages of their cruising life it has been apparent that the male still tends to remain enthusiastic about their lifestyle over time, but some of the women become less so.  The cruising women I have met who remain enthusiastic tend to be the ones who love sailing, not the ones doing it because their other half loves sailing.

Learn to Love to Sail

The ones who love sailing do so because they understand it, they can do it and they are confident! At our sailing school we often get couples signing up, the man confident they will pass all the standards, the women less so.  To these women I tell them to aim high.  If he can pass then so can you, because you are taking the same course, on the same boat, in the same weather conditions, with the same instructor.  As well as sailing being more enjoyable when you understand it, if you are sailing with just the two of you, you both need to know what you are doing in case one of you becomes incapacitated. 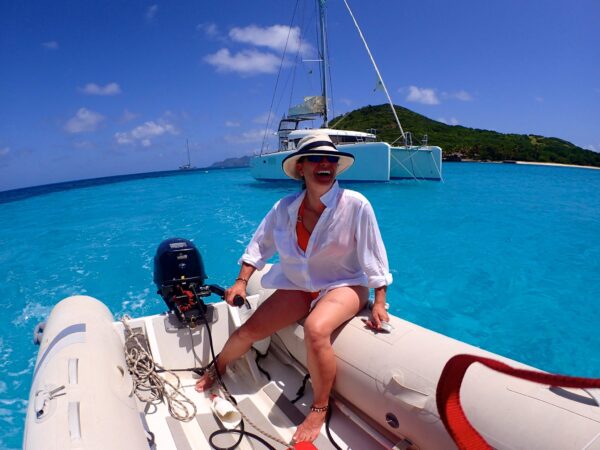 Mike thinks that women are better sailing students on the whole. They listen, they ask for clarification, they are more safety conscious and they are good at working as a team.  A few years ago, Mike was freelancing, and he taught a couple who ended up being on separate courses.  They owned a boat and the husband had been sailing for many years but needed his bit of paper, so signed up for the ASA course.  For him it was a formality, he knew it all!  Except he failed.  He knew it all so didn’t have to listen to the instructor, but his years of “self-taught“ sailing had only taught him bad, and unsafe, practises.  The following week his wife took the course.  She had some sailing experience, only with her husband though.  She passed. She passed because she did listen, and she could see that when it is done correctly, it is more comfortable, feels safer and she felt more in control.

Step Out of the Comfort Zone

On another occasion, Mike was teaching a couple on a private course.  It was evident that the man “wore the trousers” at home.  He was a cocksure lawyer and she was a quiet, stay at home mum.  They both quickly adopted their usual roles, he naturally assuming the role of skipper to his wife’s first mate status. Only he didn’t bank on the instructor pickling up on this and swiftly dealing with it.  When it was his wife’s turn to do an exercise, he would jump in to “help her” or give her advice. Mike reminded him that he was the instructor and if she needed advice, he would be the one giving it.   With Mike backing her up, she quickly gained confidence and became a better sailor than her husband that week. 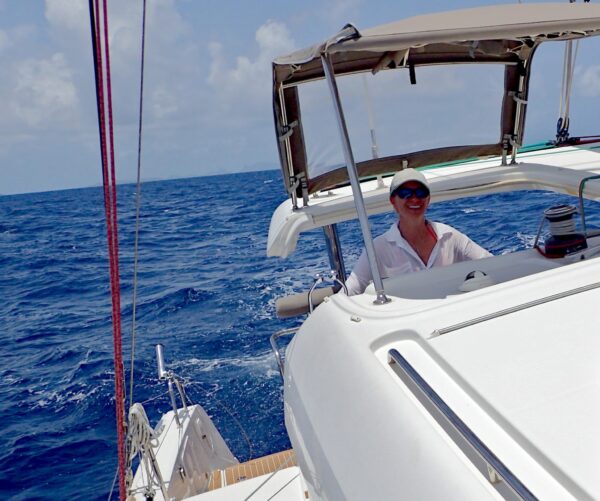 To survive a cruising relationship in the long term, you both should be happy with your lifestyle choice and you should both love sailing.   It is a more fulfilling life if you can both fully contribute to all aspects of sailing.  Take turns docking the boat or tying on the fenders, learn how the electronics work, do the chart work, trim the sails. And it is never too late to start learning!

Thank you to Dario and Zelijka Gabrovec for the great photos!

Don’t miss Lesley’s other spicy tips on how to SURVIVE a Cruising Relationship: 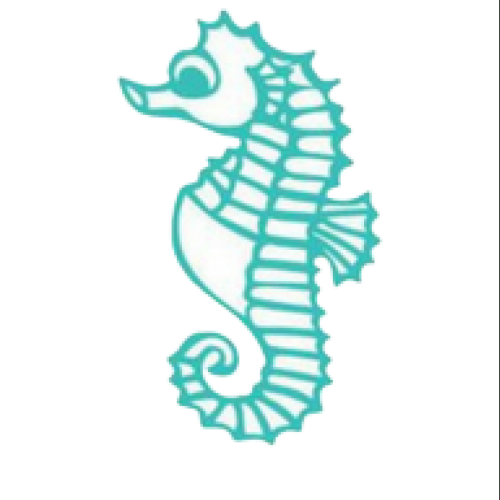