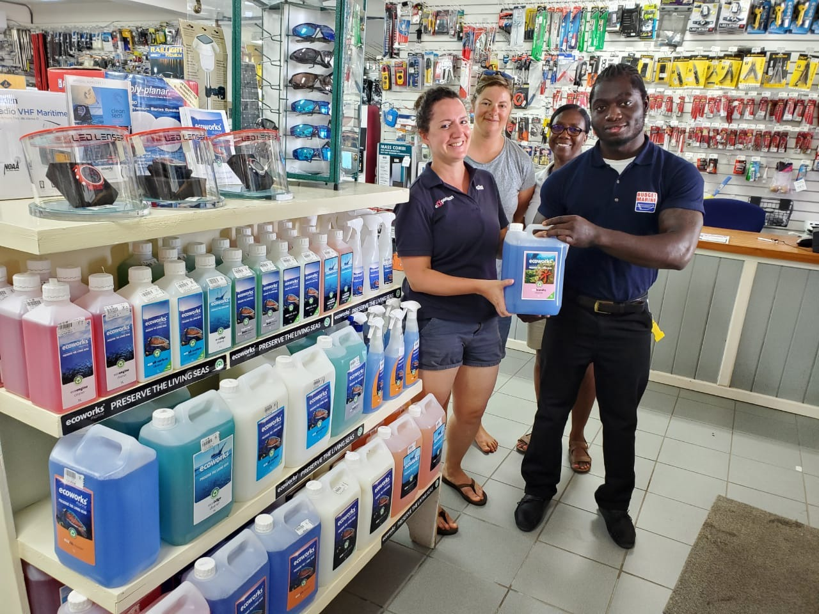 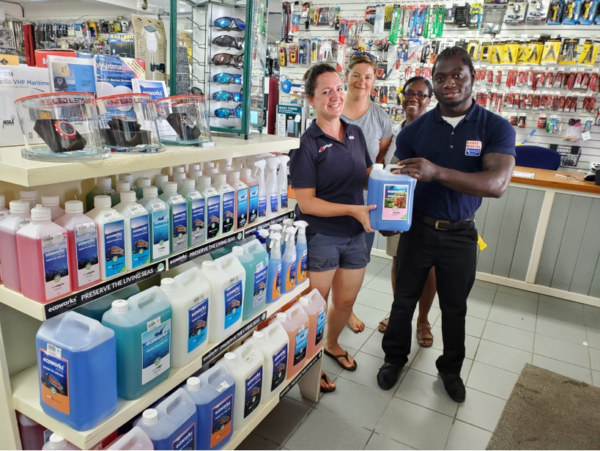 eXXpedition Round the World, a two-year scientific research mission to study microplastics in the ocean and ultimately pinpoint solutions to prevent plastic pollution back on land, arrived in Antigua in November. This was after the expedition’s launch in Plymouth, UK, in October and via the Azores en route to the Caribbean. Some 300 hundred international multidisciplinary all-women teams of 10 per each of the 30 legs are traveling aboard the S.V. TravelEdge, a 73-foot ketch outfitted as a state-of-the-art laboratory. It’s a global mission that celebrates women in STEM (Science, Technology, Engineering and Mathematics) fields as well as exploration and sailing. The chartered course takes the vessel and her crew through some of the most important and diverse marine environments on the planet, including crossing four of the five oceanic gyres, where ocean plastic is known to accumulate, and the Arctic. In the Caribbean, the S.V. TravelEdge sailed from Antigua to Bonaire and Aruba in route to Panama last month and is slated to arrive in Barbados in January of 2021 and St. Lucia in early February of the same year.

“It’s important to be part of such a big project as boating and the sea are in our DNA,” says Louisa Norris, general manager of sponsor Budget Marine, which has locations in Antigua, Bonaire and Aruba. “Plastic pollution has a big impact on boaters, their sailing experience, their equipment and often also their water supply. eXXpedition is focused on research, solutions and spreading the word and as the leading chandlery in the Caribbean we are proud to supply eXXpedition with quality boating materials, such as Ecoworks, which are environmentally friendly cleaning supplies, and a large batch of Caframo fans to combat the Caribbean heat, that will help them have a clean, safe and comfortable journey while in the Caribbean and beyond.”

Read about eXXpedition Round the World’s scientific plan and follow their mission at www.exxpedition.com.