South Florida resident John Owens, a retired Navy SEAL, started The Naked Warrior Project as a memorial to his brother, Ryan Owens, also a Navy SEAL, who was killed in action on January 29, 2017, an event widely covered by the media.
The Naked Warrior Project, a 501 (c)(3) non-profit organization, and 26 North Yachts, have teamed up to host the first annual Naked Warrior Project Fishing Tournament. All proceeds from the tournament will support The Naked Warrior Project’s mission to memorialize fallen Navy SEALs, help injured Navy SEALs in their recovery and to provide support to their families through education, connecting families and building memorials.
“I began this organization to ensure that the memory of these brave warriors and their sacrifices are never forgotten,” said John Owens. “As Americans we owe a great debt to the members of our armed forces who dedicate their lives to defend our nation. We are committed to memorializing courageous sacrifice and providing support to their families.”
Tournament Details
Tournament headquarters are at the Sands Harbor Resort and Marina in Pompano Beach. Eligible fish include Dolphin, Kingfish, Wahoo, Tuna, and Cobia. The entry fee per vessel is $450 if paid on or before March 1, 2019 and $500 if paid after March 1, 2019. Anglers may register and pay online at NakedWarriorProject.org, in person at 26 North Yachts at 2525 Marina Bay Drive West Ft Lauderdale, FL 33312 or by mail to Naked Warrior Project c/o John Owens PO Box 843 Deerfield Beach, FL 33443. More information on registration, the Captain’s meeting, Kick Off party, tournament rules and other helpful information can be found at NakedWarriorProject.org.
The Origin of Naked Warriors
In early 1944 during World War II, sailors were clearing boat channels across the South Pacific to make way for troop landings. These units were called Underwater Demolition Teams, and they are the only naval special warfare units that remained after World War II. The focus was on swimming. These troops, who became known as “frogmen,” went on missions clad in swim trunks, fins and a face mask and carried a K-Bar knife. As a result, they got the nickname “Naked Warriors.” 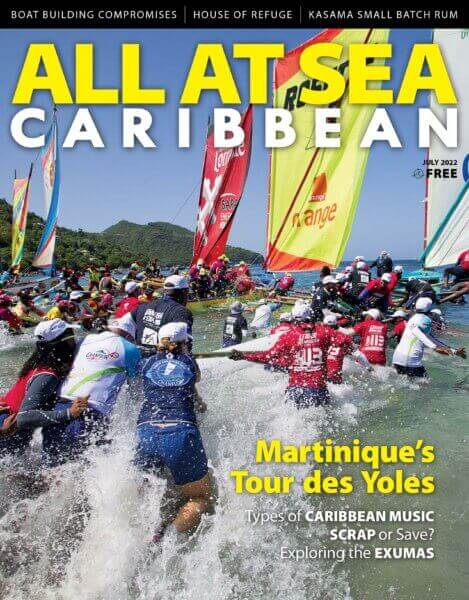