A grand finale deserves to be hosted in a grand location.  Final Sail is the ‘grand finale’ of the 4-leg Quest for the Crest Sailfish Series.  Renowned as one of the top fishing destinations in the world, Key West, FL offers the perfect location to host the culminating event in this world class series.  Sailfishing off Key West in April can be as good as you’ll find anywhere in the world.  Couple that with a community overflowing with rich history, amazing culture, great restaurants and exciting nightlife and it’s easy to see why Key West is a natural choice for the grand finale of the Quest series.

Final Sail brings a fun twist to the event for participating teams as well.  Of course there will be huge money at stake for the teams that release the most sailfish and claim victory at the championship leg of the series. But what about the Final Sail?  The name is a bit of a double entendre.  Yes, it earned it’s name in part as the final leg of the series, BUT, there will also be more on the line for the teams and their ‘final sail’ in the tournament.  The confirmation # for each team’s final sailfish release in the tournament will be recorded and entered into a drawing where teams will have the chance to win cash and prizes for their ‘final sail’ of the season!

And, when the final call for ‘lines out’ is made and it’s time to celebrate with our teams, hand out the burgundy jackets and recognize the top sailfishing team in the world……we’ll be doing it Key West style.  That’s right, a Duval Crawl awards party!  Mark your calendars for what promises to be the greatest sailfish tournament you will ever fish in your life – The Final Sail! 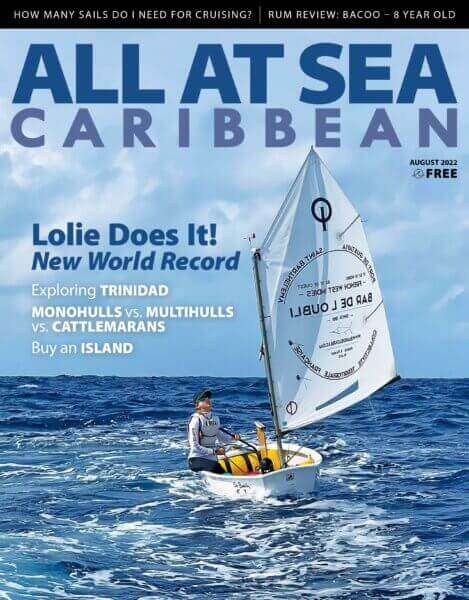