Team NSP from St Croix comprising Bill Kraft, Isabelle Picard and Jeremy Vaine made short work of the 12-mile relay race portion of the annual Painkiller Cup race. The trio, who finished 2nd in the event for the past three years, blazed the downwind course to arrive on Sandy Cay after just two hours and fifteen minutes of paddling.

The winning team collected trophies and round trip tickets anywhere within the InterCaribbean Airlines system.

Conditions for the downwind race could not have been more ideal with brisk east winds and steady sea conditions.

“It was perfect,” said Isabelle Picard of the winning NSP Team. “The wind was square on our back and the sea conditions were just big enough to catch waves but not too big to knock us down.”

The annual Painkiller Cup combines two races: the three-person team relay race, and a smaller 2.5-mile solo race from Sandy Cay to White Bay, Jost Van Dyke. The relay race has a twist in that each team of three people must include at least one women.

The solo race, which is also known as the Mini-Painkiller Cup, saw 35-entries and was won by visiting paddler John Sloan from Atlanta, Georgia. Second place went to Tortola paddler Lee Donovan, while Ewout France, also from Tortola, was 3rd.

Natalie Sims from Tortola was the top women finisher coming in 6th overall. 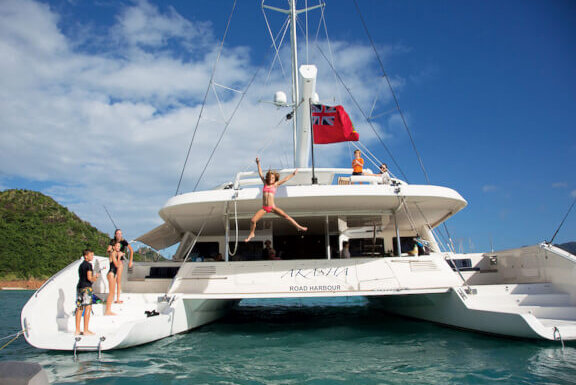 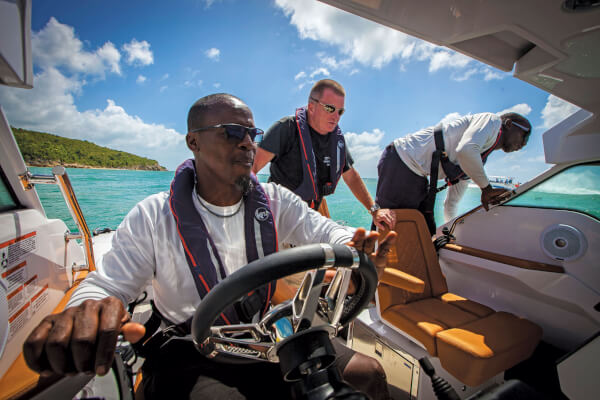 Learn to Drive a Powerboat in the Caribbean, Benefits are Recreational & Professional 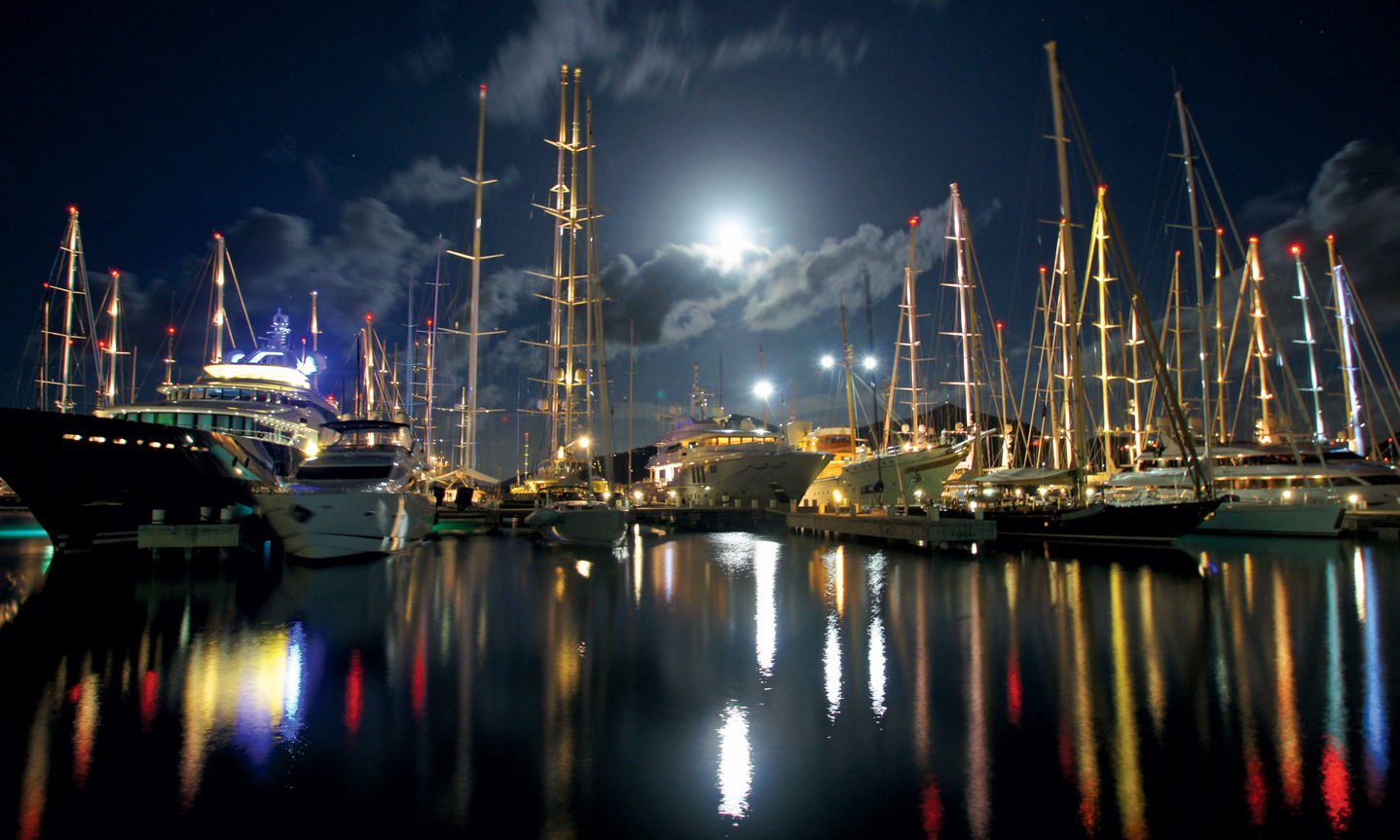 This region makes the perfect yachting holiday. The only challenge is choosing which island destination in which to charter.