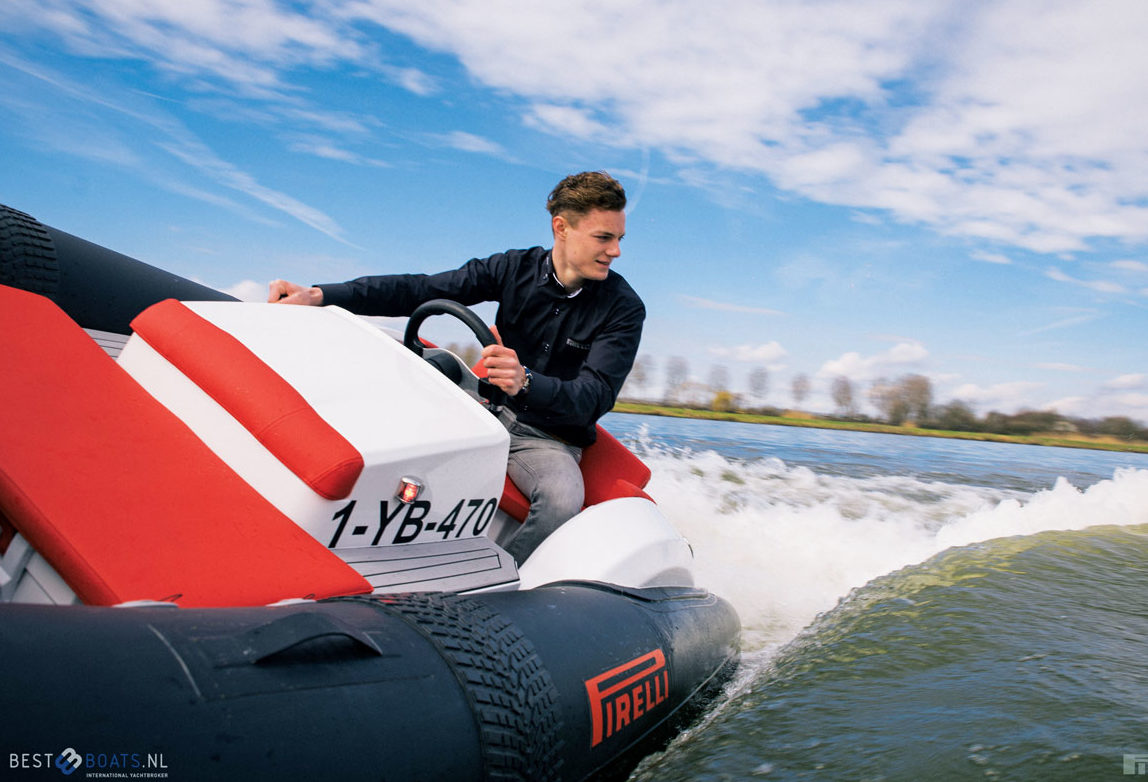 A team of Mexican paddlers won the 2015 Painkiller Cup race in the British Virgin Islands. Team Stand Up Mexico, featuring Javier ‘Bicho’ Jiminez, Ryan Helm and Shelby Taylor dominated the 14-mile downwind course to win in a time of 02:48:30.They earned $5,000 for their efforts. There was almost no wind and this allowed racers to paddle the course in nearly flat water the entire time.

Finishing just over three minutes behind the Mexicans was Team Limin from St. Croix, while the mixed Guadeloupe and Californian trio, Team Caribbean Paddler, came third.

Guadeloupe racer Romu Mamadou overhauled the Cruzan’s as they entered the final mile of the race outside White Bay on Jost Van Dyke. The Caribbean Paddler team included Fils Franck from Guadeloupe along with Kristin Thomas of Laguna Beach, California.

Along with their $5,000, Team Stand Up Mexico earned a $500 bonus for winning the opening sprint leg from Trellis Bay to the Guana Island cut. Limin pocketed $2,500 and Team Caribbean, $1,250. Twelve teams took part in the Painkiller Cup.

“The entire event was a blast,” said Mexican coach and Riviera racer Ryan Helm. “The weather was perfect and we raced well.”

The Painkiller Cup is sponsored by the Soggy Dollar Beach Bar on Jost Van Dyke, HIHO and Ocean Potion.