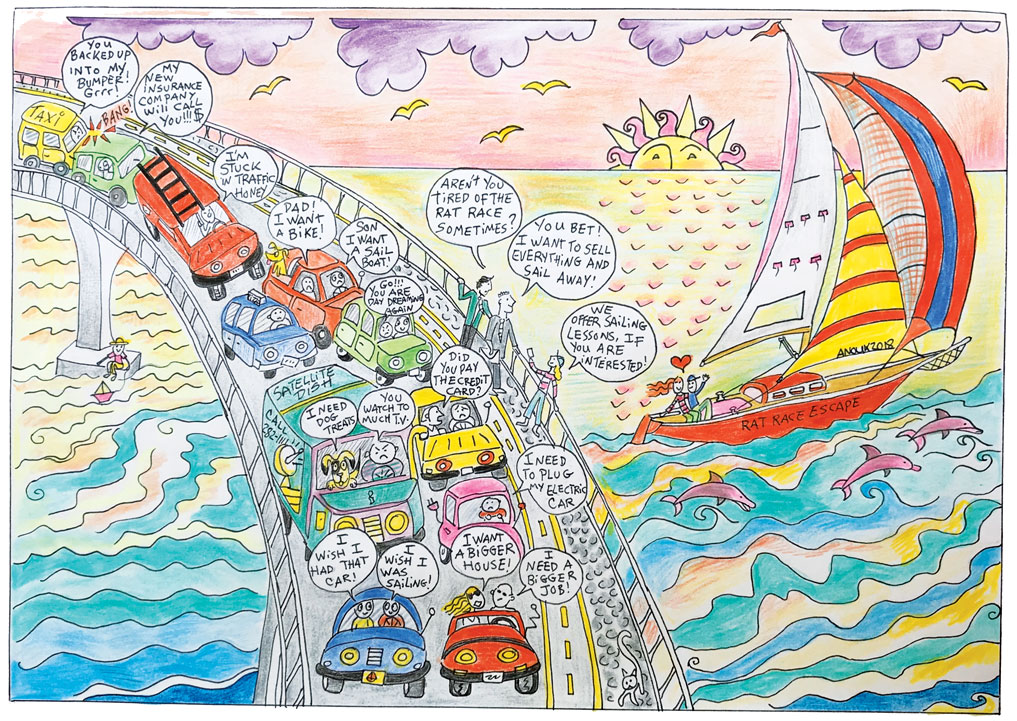 February Rock the dock (I dock) Mega dock only

Ongoing events:
* Â  Â  Â  Impromptu BBQ’s will happen when we have good occupancy, these will include breakfast BBQs as well as sundowners on the dock