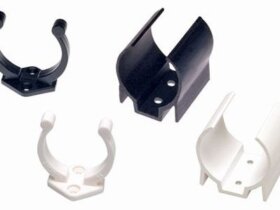 The ‘Bring it on PUR’ challenge consists of three regattas in Puerto Rico, and began with the San Sebastian Sailing Cup in San Juan Bay in January, followed by the Brisa Cup in Fajardo in February. The final race, the Ponce Keelboat Series, takes place March 12th and 13th.  The regattas include a One Design fleet of IC24s, keel and multihull boats. 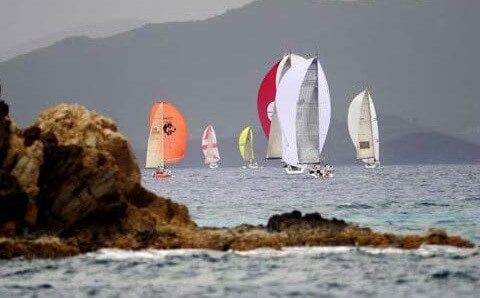 The team with the highest overall score, will receive free registration to participate in the 2016 BVI Spring Regatta, accommodations on a Moorings 4600 sailing Catamaran, and customized high-tech racing shirts by Gill. The teams with the second and third highest scores will also receive free registration to the race in the BVI Spring Regatta and Gill wear for their team.

In addition, the regatta organizers will offer a 10% discount on the registration fee to the Puerto Rico sailors by providing the code PUR.

“This initiative will help generate more participation from our neighboring Puerto Rican sailing community to come and enjoy the racing and celebration of the 45th BVI Spring Regatta,” said Judy Petz, director of the BVI Spring Regatta.