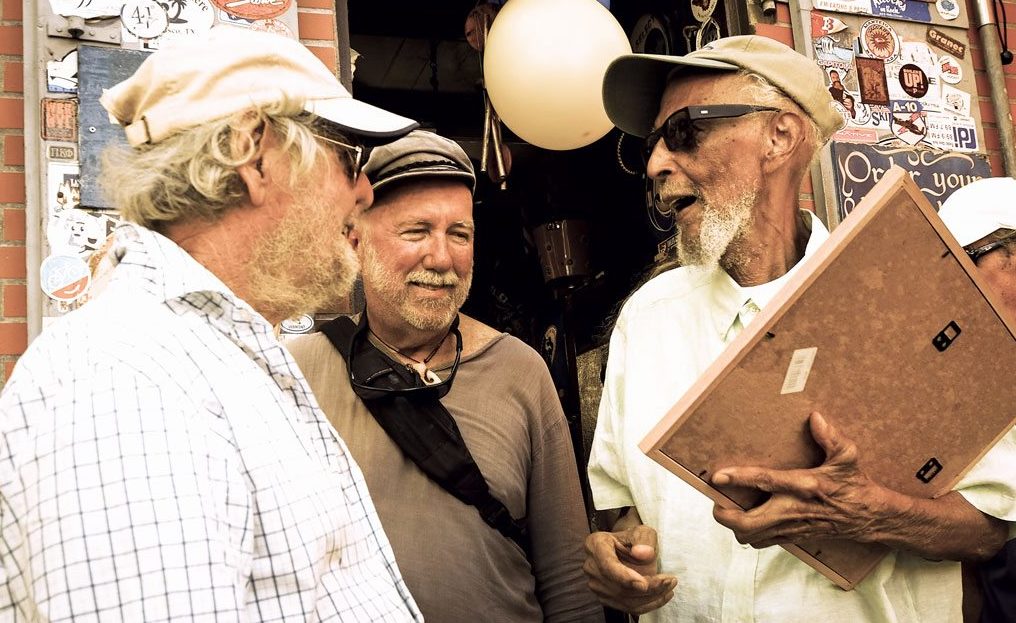 Island Global Yachting (IGY) announced a new role in June for St. Lucia’s Cuthbert Didier who will lead community and government relations in the Southern Caribbean region. “We would like to thank Cuthbert Didier for his many years of exemplary service at the Rodney Bay Marina. He is practically an institution at the property, and was vital in our recent redevelopment of the marina,” said Charles Garner, president of IGY. The company acquired the Rodney Bay Marina in 2007 and recently completed a multi-million renovation at the property.

Sunsail is sponsoring a “Sailing With Railey” Fun Flotilla, November 6 to 13, 2009 in the British Virgin Islands, featuring Olympic medalist Zach Railey as host. Participants in up to 12 yachts are promised sailing tips and tricks along with support from a lead boat and crew. The company signed a sponsorship agreement recently with U.S. Sailing Team member Railey who won a silver medal in Beijing last year and plans to qualify for 2012 in Great Britain.

Energy-saving lights may interfere with communications

On June 8, the United States Coast Guard issued a Safety Alert to inform the maritime industry that energy saving Compact Fluorescent Lights (CFL) or lighting, sometimes known as radio frequency (RF) lighting, devices may interfere with certain communications equipment. The Coast Guard has learned that CFLs have been installed on the navigation bridges of vessels and in other places capable of causing radio communications interference and advises that marine inspectors, vessel owners and operators should be aware of this potential safety hazard and take proper action as needed.

As of June 1, Xiomara Jansen became a partner in East Wind Marine Services, the company that has been managing the Renaissance Marina in Aruba since 2005. Well-known for 12 years as the face of the marina, she will be responsible for day to day operations of the marina and chandlery, and will continue to assist guests as only she can. Located in the center of Oranjestad, Aruba the Renaissance Marina welcomes all yachts with drafts of up to 12-1/2 feet. www.renaissancemarina.com

The Sint Maarten Marine Trades Association held its annual general meeting May 28, 2009. The meeting focused on the severe decline being experienced by the industry. Members pointed out the high occupancies on the French side compared to the low occupancies on the Dutch side and agreed with determination that the Simpson Bay Lagoon Authority Corporation (SLAC) and its exorbitant fees were the singular cause of the dramatic downturn. www.smmta.com.

Nineteen sailboats took part in this year’s 850-mile Atlantic Cup offshore sailing rally from Tortola to Bermuda. Antonina, a Cherubini Schooner, sailed by Vince Archcetto from New Jersey was the Overall Handicap Winner for the event. The Cruising Rally Association, sponsor of the event, expects 50 sailors to attend its next Ocean Sailing Seminar in Hampton, Virginia on September 19 and 20. The association’s 2009 Caribbean 1500 Rally, slated to start November 2, will be the 20th annual running of this event and founder Steve Black anticipates a record entry of ralliers returning for reunion activities. www.carib1500.com.

Tired of belly-flopping into your dinghy after a swim? Scandia Marine Products has introduced a stainless steel dinghy ladder with an interlocking rung design in an easy to mount and store package. The solid stainless rod can be collapsed or extended with no additional parts and forms a rigid structure that curves outward under water away from the boat. Scandia says any swimmer can get a firm foothold without a high leg lift to reach the first rung. Up-n-Out Dinghy Ladders come in two models designed to fit inflatable or hard-sided dinghies, both available in the standard 2-step version or longer 3-step version.