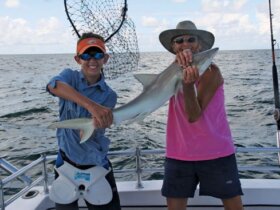 Summer gets off to a fast start for offshore fishing season. Pelagic species begin their spring migrations with the arrival of warmer temperatures and ocean currents. The offshore angler scene is anchored by a love for saltwater fishing, but the intangibles derived from the quality of fellowship during competitions are just as important as the scream of the reel and the bedlam that ensues in the cockpit after the shouting of two words – FISH ON!

Newbie anglers are often shaped and molded at the billfish tournaments of the Southeast since the size of the sportfisher boats allows for multiple anglers and observer passengers as well. Youth are exposed to the brine, the sun, the anticipation of trolling six lines across a temperature break and a color change in the water that just reeks of textbook fishing grounds. Lady anglers are now a regular part of the modern tournament format, with special prizes for most releases by a female.

The South Carolina Governor’s Cup Billfish Series will consist of four tournaments in 2015, due to the cancellation of the Edisto Marina tournament. This means that the 2015 Series will now be decided at the final event at the MegaDock tourney in Charleston. Another development from the South Carolina Series is the Carolina Billfish Classic (CBC) will shorten their schedule from three days of fishing to just two fishing days. To further fuel the offshore frenzy the CBC will also reward a new South Carolina state-record dolphin with a 2015 Ford F150 pickup.

The Bahamas Billfish Championship (BBC) began 2015 with a change in ownership after longtime steward, Al Behrendt, retired. The BBC retains Jennifer Dudas as the tournament director, to build on the 40-years of history at the Championship. Meanwhile, the Texas Billfish Championship (TBC) announced in February that they will be taking a couple of years off, but are hopeful to return bigger and better one day. They also cite thanks for the lifelong friendships and memories made at the TBC, which is the purpose of all blue marlin tournaments.

Over 500 species of fish swim in the seas surrounding the Caribbean islands. How to budget for Charter Fishing Costs in the Caribbean 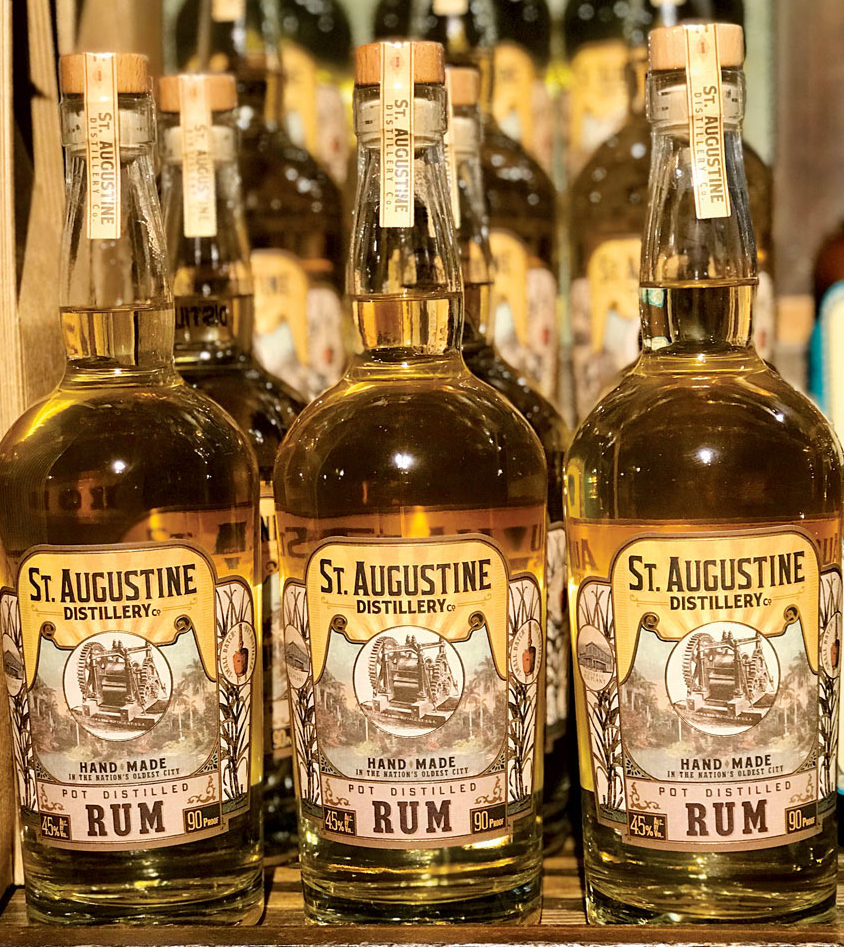 Launched in January 2016, St. Augustine Distillery Pot Distilled Rum is made from local sugar cane syrup and molasses. What did we think of the Rum?