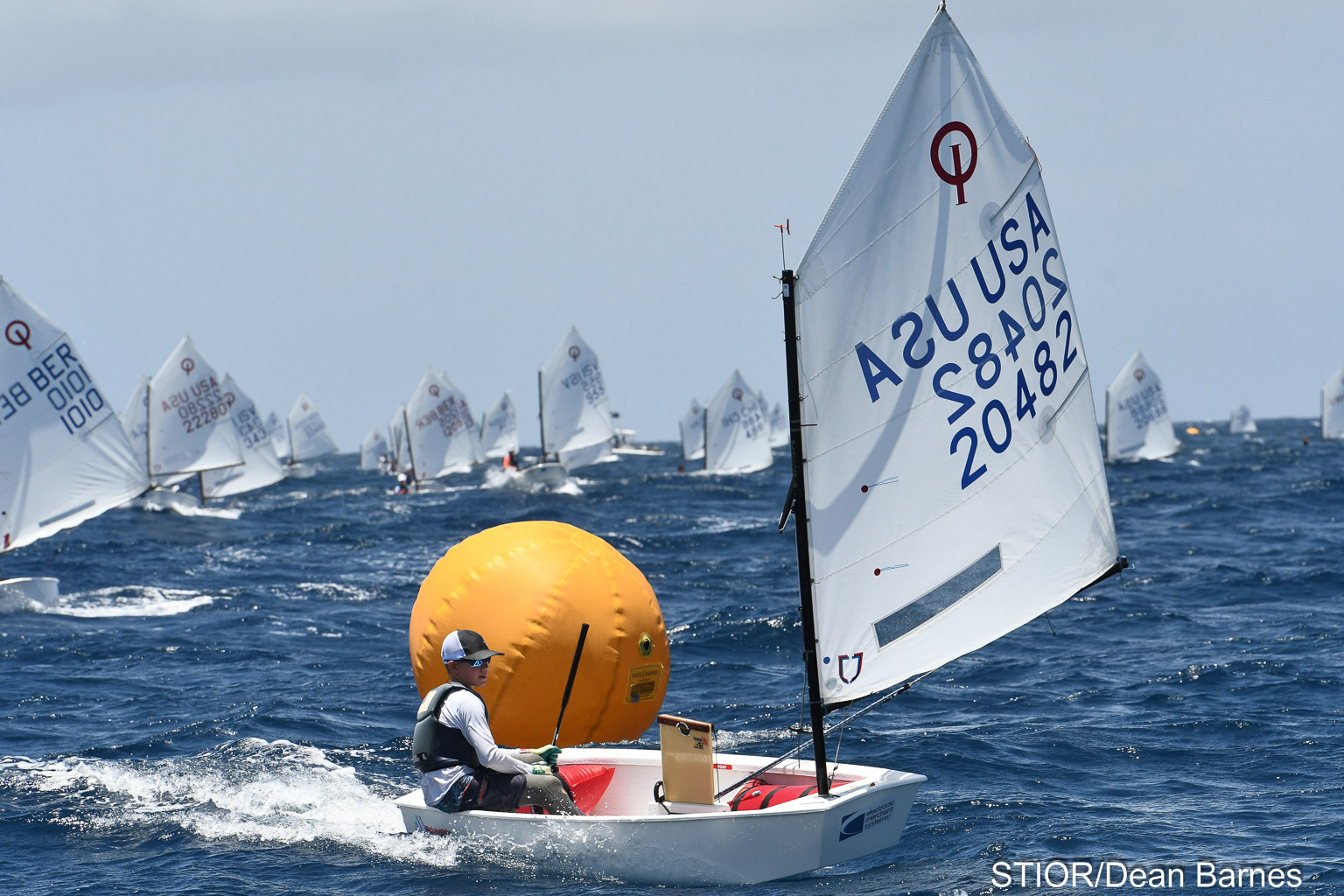 When Should a Kid Move Out of Optis

The Stanford Antigua Sailing Week continues to attract the top racing boats from around the world to the Caribbean to compete for the prestigious Lord Nelson’s Trophy. Following on from a successful 2008 edition, a new Race Committee was appointed to review the event and chart the way forward. The outcome is an exciting new format for 2009 that should appeal to all competitors of the Stanford Antigua Sailing Week from the bareboat charterer to the maxi yacht skipper.

The 2009 edition will sail off a day earlier for the racing and cruising fleets on Saturday April 25th rather than the traditional Sunday start. There will then follow full five days of racing to culminate on Thursday April 30th.  The bareboat fleet will start their regatta on Sunday finishing on Friday. Both divisions will race six days rather than the previous five days.

The regatta for the racing boats will comprise a challenging combination of short inshore and longer off shore races giving all a chance to excel. The traditional Round the Island Race for the “Yachting World Trophy” will now be completed in one day rather than the traditional two. Redonda, an island dependency of Antigua and Barbuda situated 40 miles offshore, will once again see racing boats encircling its rocky coast line as the “Round Redonda Race” is reintroduced after many, many years.

With three distance races, the prologue “Guadeloupe to Antigua Race”, the “Round the Island Race and the “Round Redonda Race”, the organizers will be creating a regatta within the regatta with the “Antigua Ocean Series." Special prizes and records will be established for each of these three races and an overall prize. Larger yachts not wanting to compete in the shorter inshore races will be allowed to enter the Ocean Series and compete for these prestigious trophies. Antigua is throwing out a challenge to the world’s top maxis to be the first to establish records for these two new races.

Both the racing Division A and the Cruising/bareboats Division B will race on new in shore courses around the southern and western coastlines of the picturesque island of Antigua. The constant tradewinds and the turquoise seas of the Caribbean guarantee some of the best sailing conditions in the world for Stanford Antigua Sailing Week, 25th April to May 2nd 2009.
www.sailingweek.com