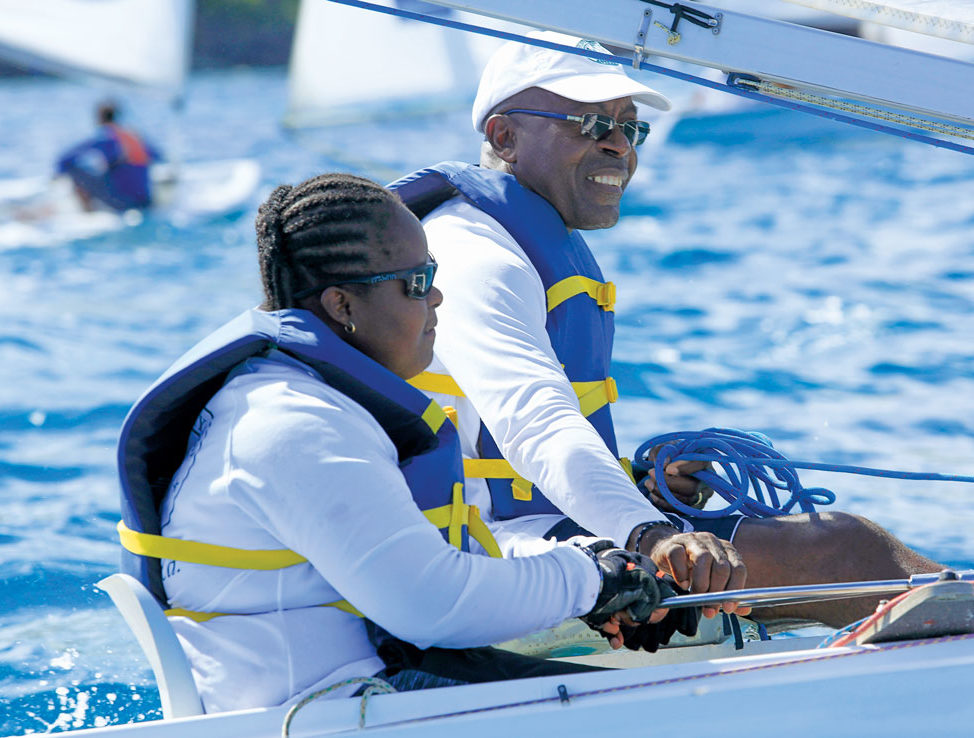 Sailability in the Caribbean

Over 100 sailors from the Caribbean and U.S. mainland are expected to converge on Old San Juan, Puerto Rico, for the 6th annual Club Náutico de San Juan International Regatta, set for February 2 to 4, 2007.

Regatta director Jose Gilberto “Yoyo” Berrios says, “There will be a special prize this year for the participant who travels the most miles to attend the regatta.”

“Three years ago we had a Hobie Fleet. We decided to discontinue that fleet due to safety reasons. This year we added the Snipe Class due to growing interest in this boat with the upcoming Pan American Games,” Berrios says. “At the moment, there are around nine Snipe class active sailors.”

The event will kick-off with registration at Club Nautico de San Juan, located just off the causeway bridge en route to Old San Juan on February 2nd from 3 to 5 p.m. A practice race will be held during this same time. An 8 a.m. Skipper’s Meeting on February 3rd prefaces the competition, which starts at 10 a.m. The first start is at 9 a.m. on February 4th, followed by an Awards Ceremony at 2:30 p.m.

As for sailing conditions in San Juan bay, Berrios says, “We can have all kinds of wind – light, medium or heavy. Wind is shifty and there’s often a small chop. For the past years we had raced a windward-leeward and triangle, but this year there is a strong chance we’ll race a trapezoid-shaped course.”

Sailors are encouraged to bring their own boats. However this year, says Berrios, “Optimists are available to charter from McLaughlin Boatworks. Used Lasers and 420s will be available from our Club.”

Organizers have arranged for special rates at local hotels.  For hotel information, contact Ana Julia or Gilberto Berrios at (787) 722-0177.

For regatta information, contact Berrios at the same number above, or Fax: (787) 724-8059; Email: [email protected]; www.nauticodesanjuan.com

As the 2021 hurricane season approaches, Puerto del Rey is ready to provide an excellent service for vessels, whether it is located in land or sea