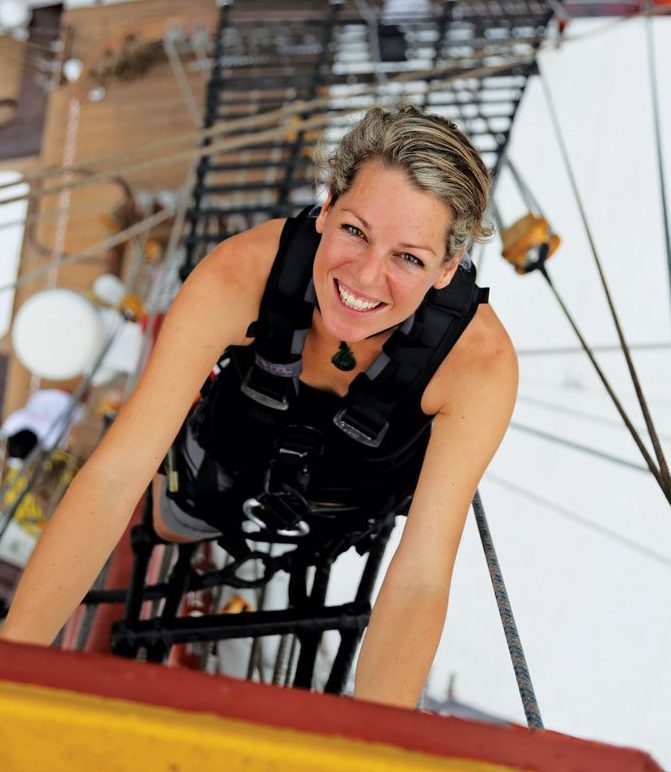 Captain Oriel Blake Talks to All At Sea’s Carol Bareuther

"The bite's been okay and should pick up as we head into the full moon," says tournament director, Jeffrey Kreiner. "Weather-wise, we're looking at three good days of fishing."

Anglers in this three-day tournament, which concludes Thursday July 14, will set their sights on catching and releasing the most blue marlin, white marlin and sailfish. "This is an all-release tournament," says Kreiner. "No fish will be boated or brought to the dock for weigh-in."

IGFA trained Observers, all members of the IGFTO (International Game Fish Tournament Observers), will ride aboard each boat throughout the tournament to verify the releases.

The public is invited to greet the fleet as the boats come back to the dock around sunset. The number of flags flying on the outriggers indicates how many billfish the boat's anglers caught and released for the day. There will be dock parties each night at the American Yacht Harbor marina.

Past winners of the prestigious Capt. Johnny Harms 'Give Him Line' Trophy read like a Who's Who of blue marlin sport fishing. Angler Elliot Fishman's winning 845-pound catch in 1968 set an all-tackle world record. Only two anglers have reeled in this honor two times – the late Howard Crouse in 1965 and 1988, and Puerto Rico's legendary late angler Ralph Christiansen in 1973 and 1984.